The passing of Martine François 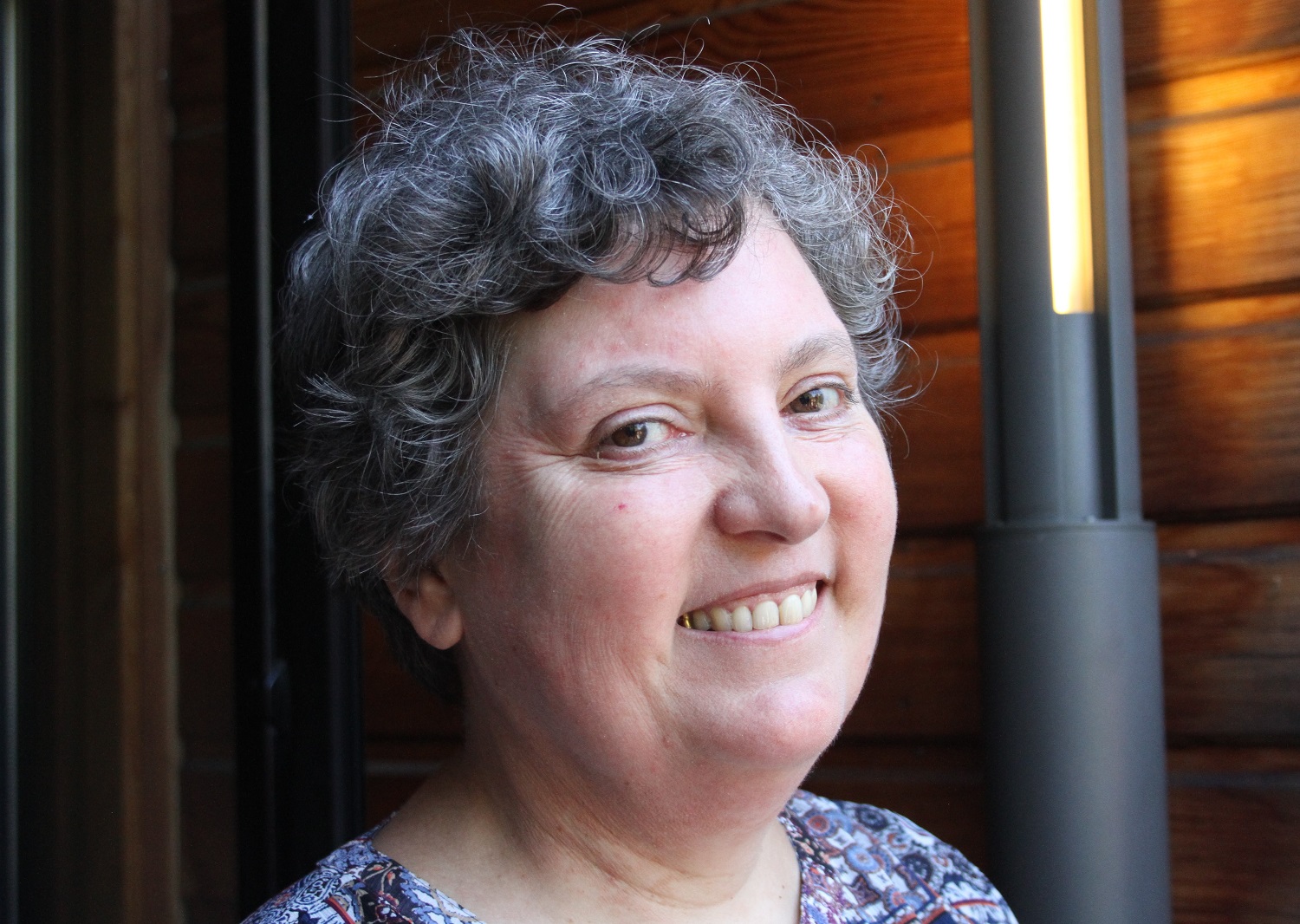 Our colleague Martine François passed away on 2 October 2022. GRET has lost a colleague who represented an entire chapter of its history.

Martine François began her career at GRET, having graduated with honours from the prestigious École Centrale in bioengineering and agrifood. She later completed further studies in food industrial engineering.

Having joined GRET in 1985, Martine was seconded to CEEMAT, the Centre of studies and experimentation on tropical agricultural machinery, one of the nine institutions that later merged to become Cirad. In 1988, she returned to GRET in Paris and conducted numerous consulting missions in Africa (Burkina Faso, Senegal, Burundi, Rwanda, etc.), focusing on processing of cereals and tropical fruits, with a view to producing technical works.

In 1992, Martine became head of one of GRET’s main thematic teams: Short agrifood distribution chains. She developed numerous activities, including a strong partnership with Enda-Graf in Senegal to work on the promotion and processing of local cereals, initiating the first long-term partnerships with NGOs in developing countries. During this period, Martine was one of the few people at GRET working in the French and European field, defending the idea that international cooperation must rely as much on developing countries as on developed countries, and that GRET’s skills must be rolled out in these two geographies. In France, through the Leader programme, a European fund aimed at revitalising rural and agricultural development. In Europe, as a coordinator of programmes on agrifood produced by family farms and European products in seven countries. In 2001, while remaining at GRET, Martine obtained researcher status from Cirad. Her connections with research were further strengthened and she contributed to setting up a SIG (Scientific Interest Group) with, among others, Inra and Cirad, located at the site of the National Rambouillet sheepfold, focusing on the promotion of sustainable agriculture in France.

Martine  became increasingly interested in food quality and local development issues. In the 2000s she contributed to the obtention of a first Protected Designation of Origin (PDO) in Poland, for the symbolic Oscypek cheese, and of the first Slovakian PDO for Bryndza cheese. The first Cambodian designation followed, with Kampot pepper. And next came Penja pepper in Cameroon. She also continued to set up projects to support agricultural production and processing, and ensure market access for rural households, as was the case with valorisation of shea in Burkina Faso. Also in the Siem Reap region, as part of decentralised cooperation in Cambodia, where GRET had been working for more than ten years, having established a strong relationship with the Hauts-de-Seine Departmental council.

There were always two founding principles in her projects, for which she was constantly mobilised: women’s role in the processing and marketing of agricultural products on the one hand; and on the other hand loyalty to GRET’s original concept of “Small is beautiful”, prioritising local micro-businesses rather than large agrifood companies.

Above all, in her projects and over the years, Martine recruited and trained young French volunteers and supported young African and Asian colleagues; she also established close links with local partners and transferred her knowledge, experience and passion to new generations in developed and developing countries.

Lastly, the term “body of work” comes to mind: Martine wrote profusely. She produced books that are still on display in African bookshop windows. In 1988, she published “Du grain à la farine”, followed by “Transformer les fruits tropicaux ”, in the Le Point Sur collection, one of the flagship titles of this collection. The list of her intellectual contributions is long, with her research work, articles, and contributions to scientific seminars and symposiums.

Martine was just as much at ease with a Burkinabe farmer as an Inra researcher, in a women’s cooperative as in World Bank circles. She embodied GRET’s originality and strength, with an indepth knowledge of all its professions and functions, combining voluntary action, cutting-edge research and leading expertise.

She never lost sight of the international solidarity goal, with an ethical necessity to contribute to the economic and social development of the poorest populations, in particular rural women.

Our thoughts are with her husband, Frédéric, her children, Nolwenn and Anaëlle, and all her family, of which GRET was a part.

This site uses cookies to ensure its proper technical functioning and to carry out audience measurements.Accept Read more
Manage consent