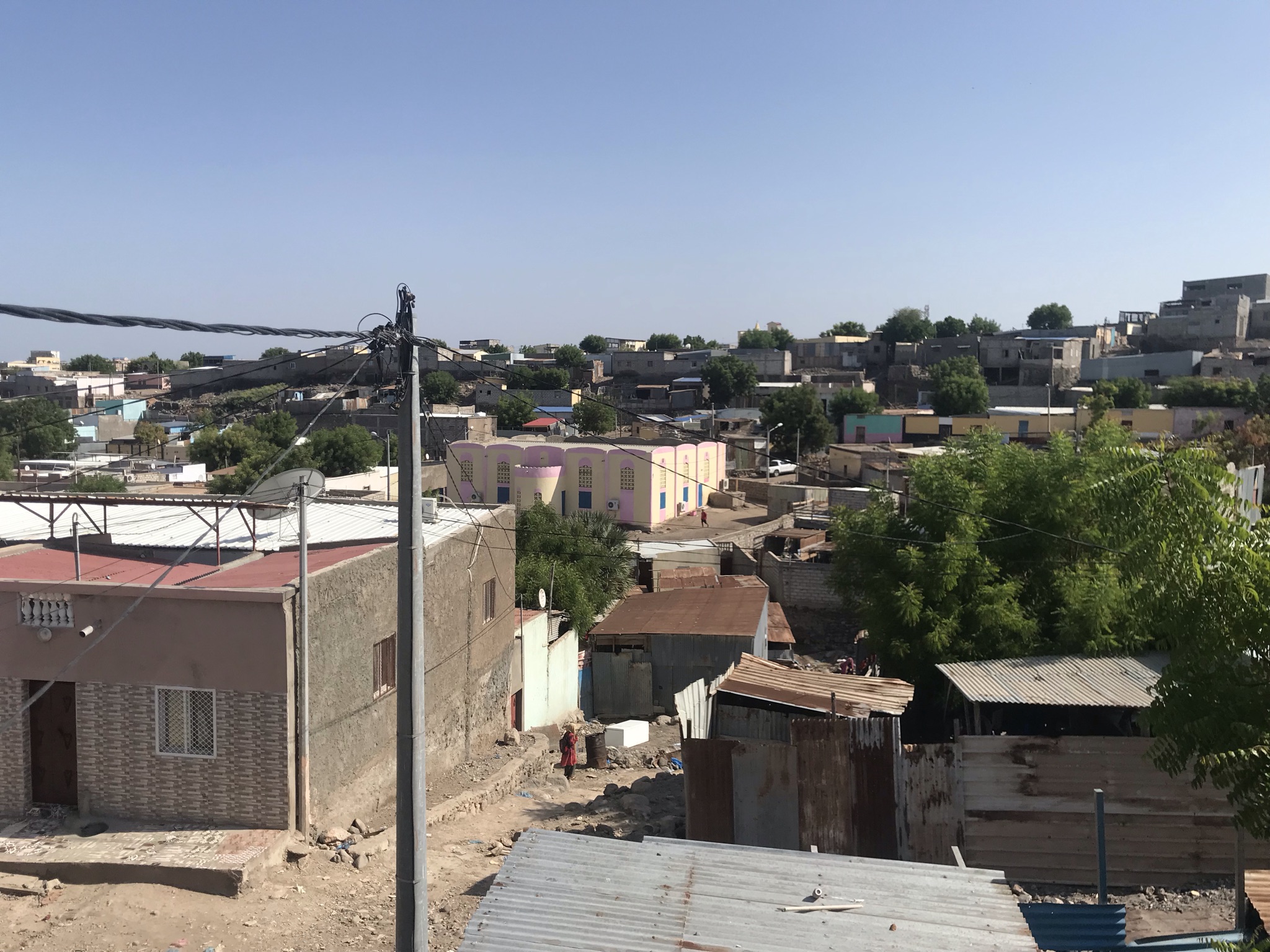 As part of its strategy to eliminate precarious neighbourhoods and promote affordable housing in the city of Djibouti, the Djiboutian Ministry of the City, Urban planning and Housing commissioned a study on the dynamics of the city’s housing sector. With the support of the World Bank, the Ministry mandated a team made up of GRET, Egis conseil and Djiboutian experts. This team was in charge of conducting a current and forward-planning diagnosis on the status of housing supply and demand in the city of Djibouti, operationally identifying the main levers of action and drawing up joint recommendations to inform the strategy for the housing sector in the coming years.

In line with the Zero Slum Plan strategy initiated by the Djiboutian government in 2018, GRET and its partners conducted two consulting missions that resulted in the production of a diagnosis characterising existing supply of and demand for housing based on specific housing typologies according to demand, needs and the populations’ financial capacities. While in 2018 it was estimated that 18 % of the population were living in precarious neighbourhoods, the study proposes a housing strategy rolling out various transversal levers of action: methods for securing land, funding for housing, construction resources and materials. At institutional level, the recommendations are mainly focused on governance of the various stakeholders in the housing and habitat sector.

The team also put forward possible concrete solutions that can be rolled out in pilot projects such as a lease-ownership offer or the implementation of equality, improved, or self-built homes… firstly in neighbourhoods and then throughout the city. The actions proposed  to strengthen access to affordable housing are also rolled out based on families’ standards of living, with a strong focus on solutions for the most  vulnerable families. 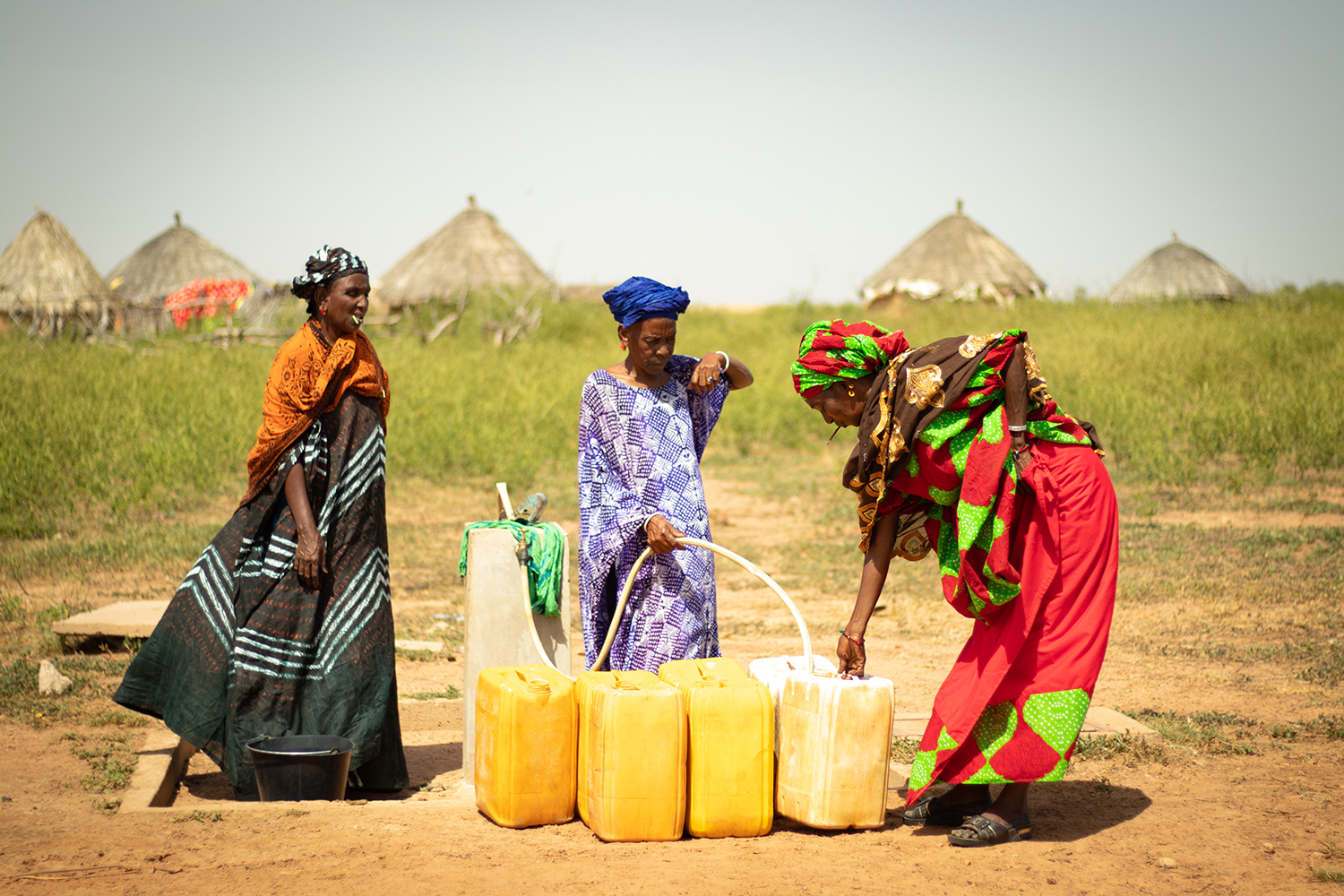 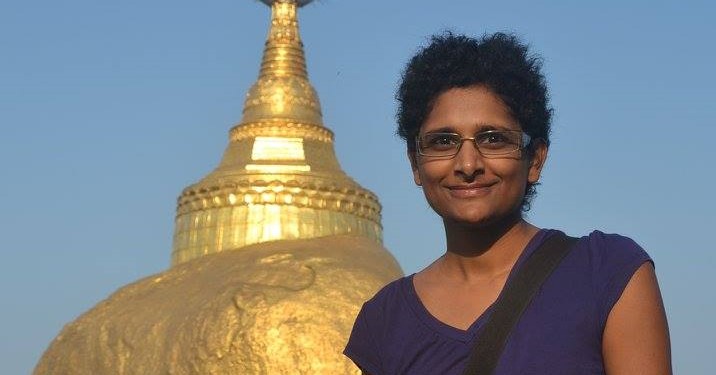