Sports facilities designed with the involvement of citizens and local stakeholders

GRET has longstanding experience in participative urban development: development of precarious and working class neighbourhoods in Haiti, Congo, Mauritania and, more recently, transitory urban development projects in several countries in Africa. It is currently working alongside the Greater Lomé District in Togo to define, design and support the management of sports facilities for three new public spaces in the capital.

In Togo, there are very few sports and leisure infrastructures and facilities that are accessible to all. The lack of qualified human resources and investments, and a limited supply of activities are preventing this sector from acting as a vector for social cohesion, promotion of health and mobilisation of youth.

To address this situation, the Grand Lomé Autonomous District Authority decided to stimulate the sports sector in the 13 communes of Grand Lomé and support the municipalities with their new responsibilities in terms of local sports policies and management of public facilities. In particular, it planned the construction of three sports facilities in the communes of Agoé 4 and Golfe 1. The objective is to valorise sport as a vector for citizen mobilisation around the subjects of environmental protection and inclusivity, while favouring the participation of women, who are still largely underrepresented at sports grounds in Togo.

In parallel, we have observed that in numerous African cities, investing in sports infrastructures to create an inclusive dynamic in terms of use and upkeep of facilities by residents and local authority stakeholders is not sufficient over the long term. A lot of these facilities are under-utilised because they do not correspond to what users really want and, when long-term management systems are not put in place after opening, they deteriorate rapidly. In some cases, facilities are monopolised by a minority and not being used as accessible public spaces for all.

The Autonomous District therefore wanted the design of these three future sports sites to be the subject of broad consultation reflecting the diversity of existing uses and the needs of future users. This is the context in which GRET was selected to conduct technical studies taking a participative approach, and to support local authorities in their reflection on future management procedures for these facilities.

The first stage of intervention consisted of conducting a diagnosis of the three sites identified: observation sessions over several days at each site made it possible to identify and map all existing users. Organisation of sessions subsequently enabled involvement of more than 510 people. By ensuring the participation of people from civil society, the education sector, residents’ groups, local institutions, economic stakeholders, women and people with disabilities, the project sought to have as many interests represented as possible in its process of consultation and consideration of the specific needs of each group.

The diagnosis highlighted expectations that were pooled, discussed and prioritised by the population at workshops for validation and summarising, which brough together 112 participants. These workshops also made it possible for residents to mark out the different uses requested on aerial maps, and to better understand the spatial and environmental limits imposed by the sites.

This process of consultation and involvement generated a consensus on future facilities to be prioritised at the sites presented to the contracting authority. It was followed by an arbitration phase, led by the District, which, with the help of estimates and models of the facilities developed by GRET, made its choice of facilities for the sites before providing detailed feedback to residents, explaining these choices and demonstrating the consideration given to needs expressed via the consultation process. Based on this, GRET is currently conducting technical and architectural studies. 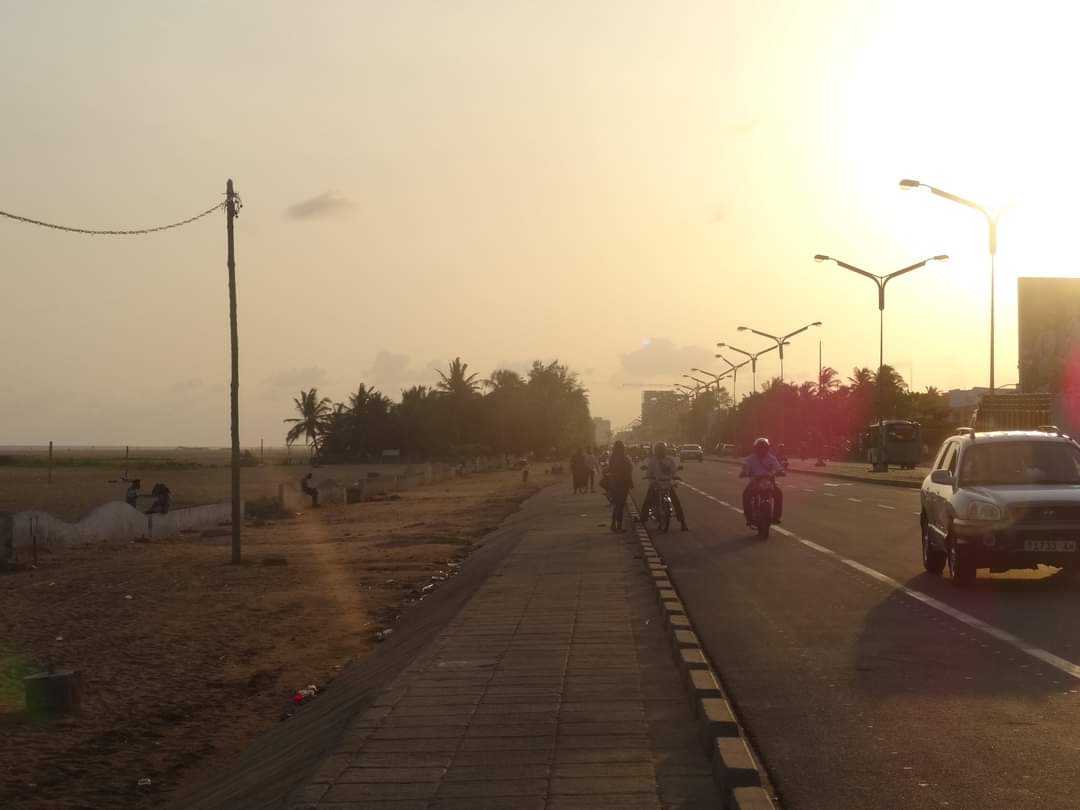 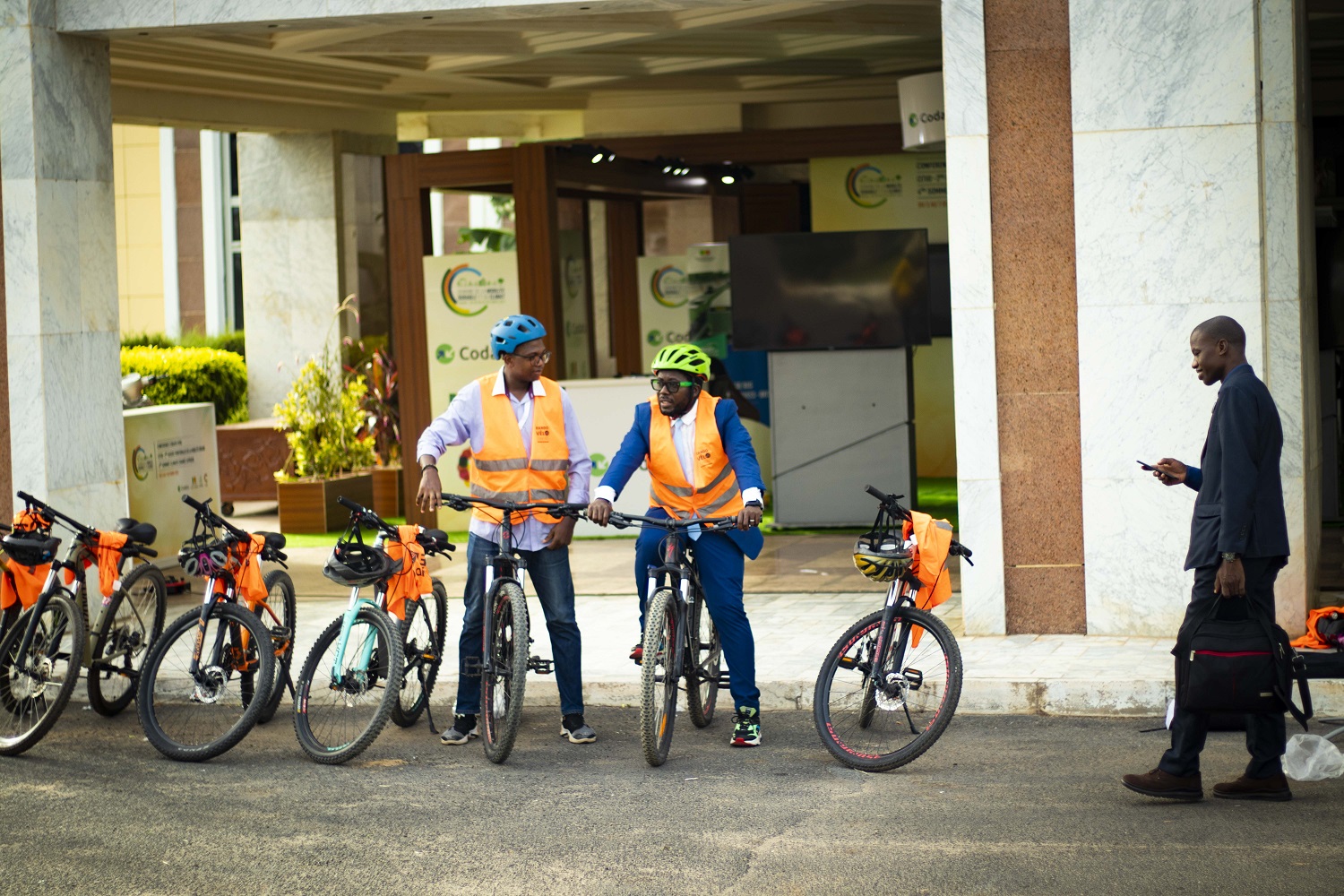 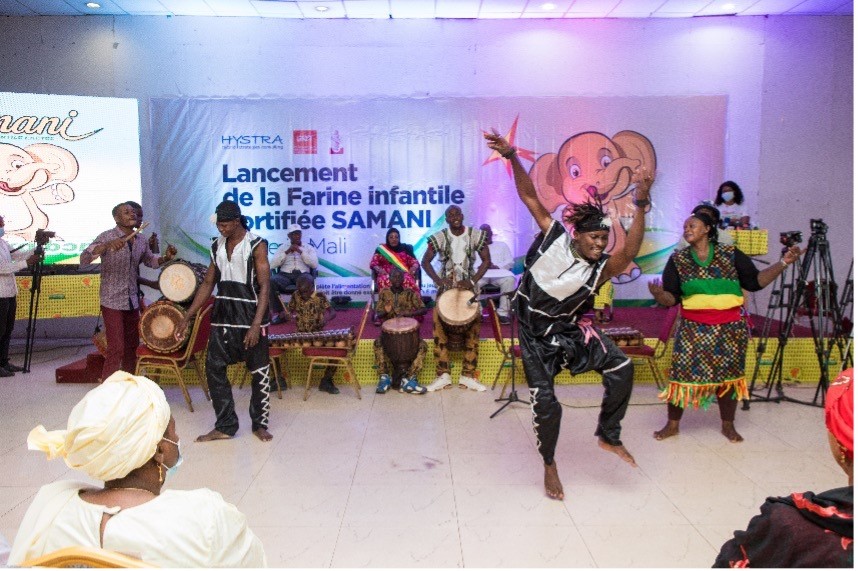